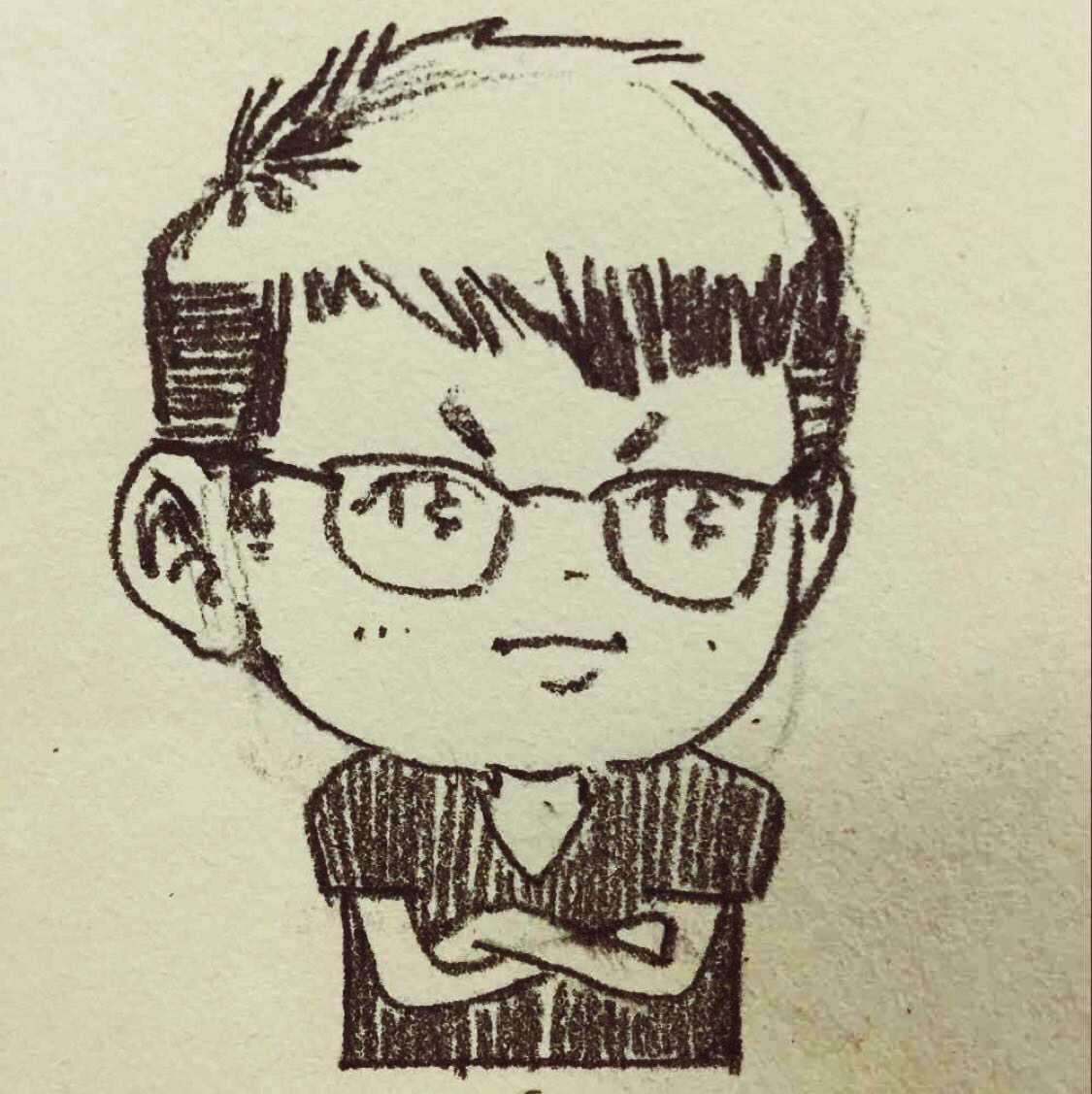 Ph.D. Student in University of Pennsylvania

Alzheimer’s disease is currently ranked as the sixth leading cause of death in the United States; however, recent estimates imply that it may have been ranked as the third cause, just behind heart disease and cancer. Moreover, there were more than 29 million people worldwide with AD in 2015. It affects about 6% of people 65 years and older. In 2015, dementia resulted in approximately 1.9 million deaths. Moreover, Alzheimer’s disease (AD) is a chronic progressive neurodegenerative disorder whose cause is poorly understood. Recently, many researches have been published aiming to identify the genetic underneath biological causes for AD. However, there is a gap between the expression of DNA to human brain phenotype, which is wildly known as the “central dogma”. In our project, we want to provide evidence to the existing AD related genetic underneath biological findings by pushing one step further following the rule of “central dogma”, i.e., to find evidence from RNA level.